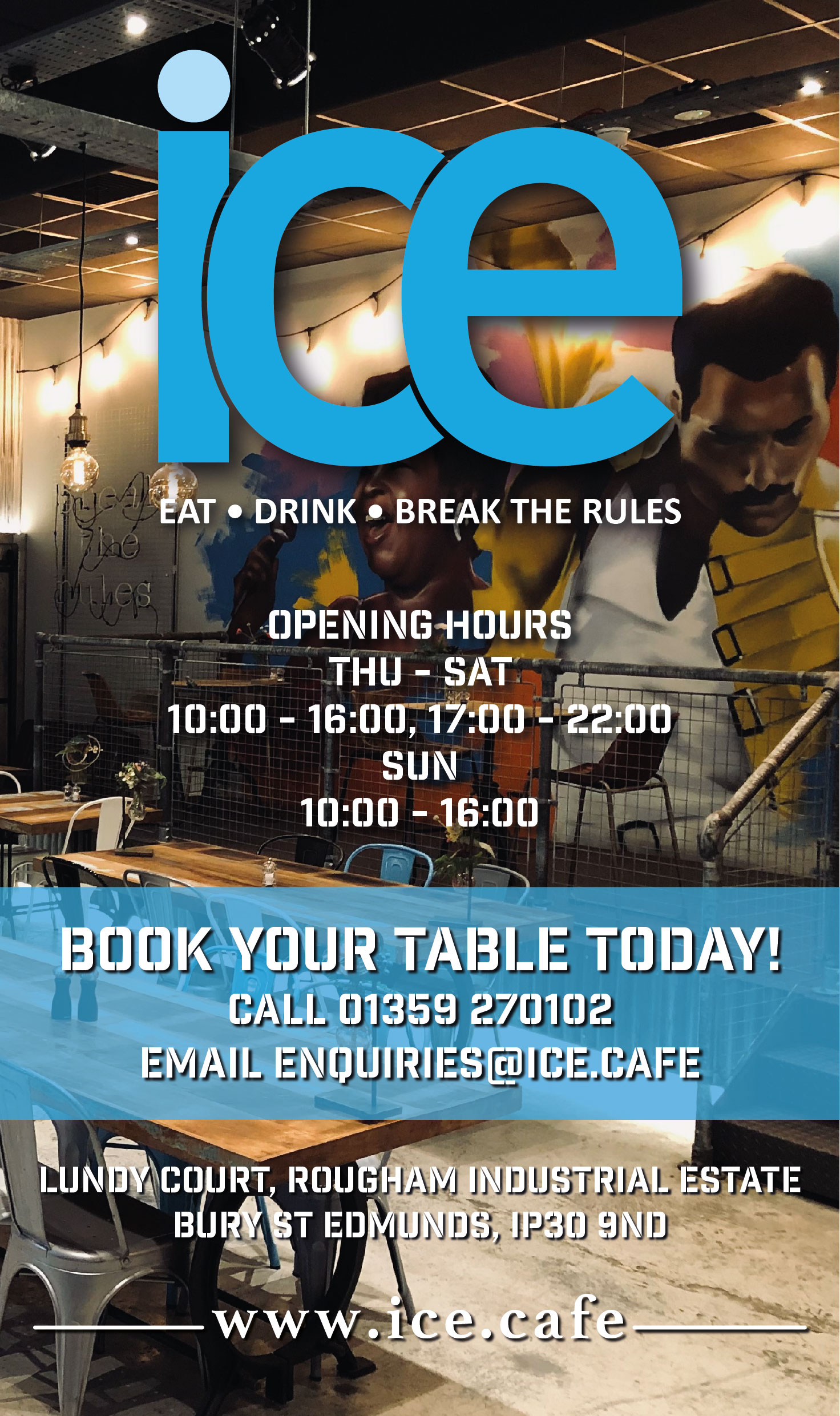 The first major cookbook by Alex Atala, offering an in-depth look at the products and creative process that make up his innovative cuisine.